We we have a lot of people moving into the district. No matter who you are, everyone wants to feel like a local. There are plenty of maps that provide tips for places to visit in Central Otago, but finding the hidden gems is particularly special. But how does a newcomer find out about these “hidden” gems?

Welcoming Communities has set out to find and share some of those hidden gems, and invites the public to contact us with ideas, whether it be a swimming hole or a trail that isn’t frequented or a secret fishing spot that you’re willing to reveal. If you've got any hidden gems that you'd like to share, please email them to Welcoming Communities Officer Deborah Beange Deborah.beange@codc.govt.nz

If you head down Earnscleugh Road towards Clyde, you will come to Marshall Road. Take Marshall Road to the very end where there is a small parking lot. There is a formed path that will take you along Fraser River. There are a number of swimming spots that are shallow and safe for young children and dogs.

If you continue and cross the Alexandra to Clyde River Track, follow a narrow path through low-hanging trees to where it opens up and the Fraser River meets the Clutha River. Swimming in the Clutha River is not recommended, but the Fraser River is slow and shallow. If you’re particularly adventurous and like a good rope swing, cross the Fraser River by the car park (yes, you have to get in the water) to the other side. Walk up the opposite side of the river and you’ll find a rope swing and some big rocks for climbing. I lived in Alexandra for five years and went many times to Marshall Road before finding this hidden gem.

When I was new in town I was anxious to explore the area and I came across Conroy’s Dam. It’s a little bit out of town (8km) and requires driving on a gravel road, but a four-wheel drive vehicle is not required. Head towards Roxburgh on Highway 8 and take a right on Conroy’s Road and look for the turn-off to Conroy's Dam on the right. This is where the road turns to gravel. You will come to a farm gate, which is fine to open and go through as long as you close it behind you.

If you follow the road you will come to Conroy's Dam. I wouldn’t recommend this dam for swimming, but it’s great for fishing, yabbying and kayaking. If you walk across the spillway and along the dam you will find a track that follows along the edge of the water.

If you’re up for a bit of an adventure, and have a four-wheel drive, continue along the main road beside the dam and you will eventually come to a car park for Aldinga Conservation Area and the Conroy's Loop Track. Take the track to the left of the sign and the loop winds through farmland, down into a gorge, past several old miner’s huts and the Otago Skink Sanctuary. It is possible to walk to Aldinga Conservation Area from the dam, but it is not clearly marked.

I heard a lot about Manorburn Dam before I knew exactly where it was or how to get there. When my kids got older and were keen to jump off high rocks, I became very familiar with this place and now routinely cart out groups of adrenaline-seeking teenagers. To get to Manorburn Dam it is a short drive out of town heading towards Omakau. Turn right on Galloway Road and then a right on Lower Manorburn Road (gravel). Take the gravel road all the way till the road ends at a large rock outcropping on the banks of the dam. There is a small beach with zero-entry for the young kids and a variety of rocks to jump off (all with their own unique names such as “sparrow” and “cheese”), depending on how much of a thrill you’re seeking. The water is deep, so there’s no concern about hitting bottom. There’s also an easy launching place for kayaks and paddle boards.

In winter the dam would freeze and was the place to go ice skating. However, in recent years only one small part of the dam typically freezes hard enough to skate on and even then, I would only do so cautiously.

Finding Jolendale Park on Bridge Hill in Alexandra was no easy task. I had seen it marked on maps and knew that it existed, but despite trying several times and ending up on private driveways, I finally gave up. Finally, one day I went walking with a friend and was shown Jolendale Park. It’s no wonder I struggled to find it because it’s not signposted well and the parking lot is hidden amongst a residential area.

The park was created by private individuals and is currently maintained by the Jolendale Park Charitable Trust. There are winding paths through unique and unusual trees and flowers that aren’t usually seen in this area. It borders Lanes Dam, so if you bring some corn or seed there are ducks that can be fed. It’s a nice spot for a short, peaceful walk. In summer it’s mostly shaded, which is an added bonus!

There is a great wee walking track that takes you along a peaceful side of the Clutha Mata-Au River in Clyde. You can either do a there and back from the Clyde River Park or do a loop alongside the Dunstan Golf Course and drop down to the river via a track by the Dog Park. During Autumn it is stunning so it’s coming up to the perfect time to walk there. You can also take dogs and cyclists are a very rare sighting. Parking is available at the Dog Park or at the Clyde River Park.

Patearoa is a quaint village just over an hour from Alexandra, via Ranfurly. The Sowburn walkway starts in the centre of the village and leads you upstream beside the meandering Sowburn River on a 20-minute journey back in time. On the way you will discover past remnants of mining activity, including sluicing remains, an old water race and a Chinese miners’ settlement. The final destination is Dykes Dam (pictured). Painstakingly built from local rocks, its life was short-lived. Little now remains of the dam itself as not long after its construction it was washed away when Sowburn River flooded.

However, the naturally formed rocky pools with their stunning Central Otago schist backdrop make an excellent swimming spot for a hot summer’s day. Thank you to Paula Penno, Community and Engagement Manager for this hidden gem!

Located 10km from Waipiata is the now non-existent settlement of Hamiltons. Back in 1863, gold was discovered in this area located on the northern slopes of the Rock and Pillars mountain range. Named after the station owner, Captain Hamilton, it became a flourishing town for a few years. During its heyday, its population reached 4,000 with some 25 hotels and 40 stores. Its existence was however short-lived as the gold diminished and by 1870 most miners were gone, and the town went into decline. All that is left is the scarred areas of mining, a dam which was used for sluicing, water races and a cemetery.

Sitting on a prime spot, the cemetery commands beautiful views over the Maniototo Plans. There is a beautiful stone wall which has been painstakingly restored by the local Rotary Club. The work they have done to revive this slice of history is a real credit to them.

It is a peaceful spot and as we wandered the cemetery, it provided a bit of an insight into the early history of the Maniototo and an eerie reminder of how tough and desolate those mining days would have been. Thank you to Paula Penno, Community Engagement Manager for this hidden gem. 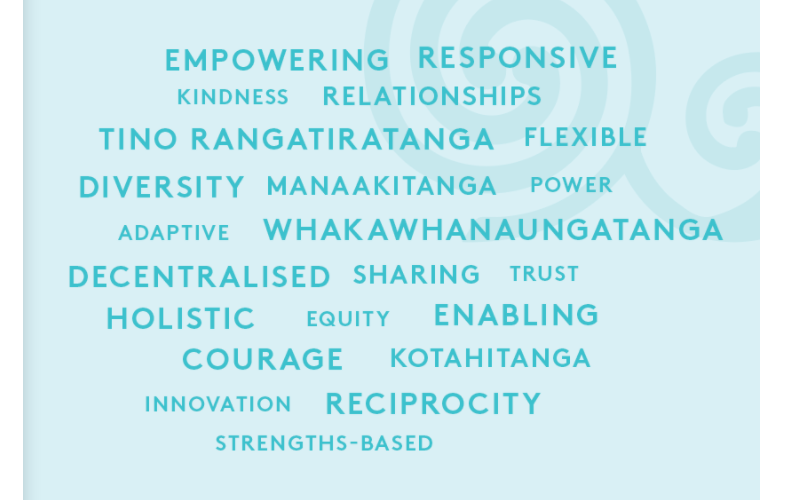 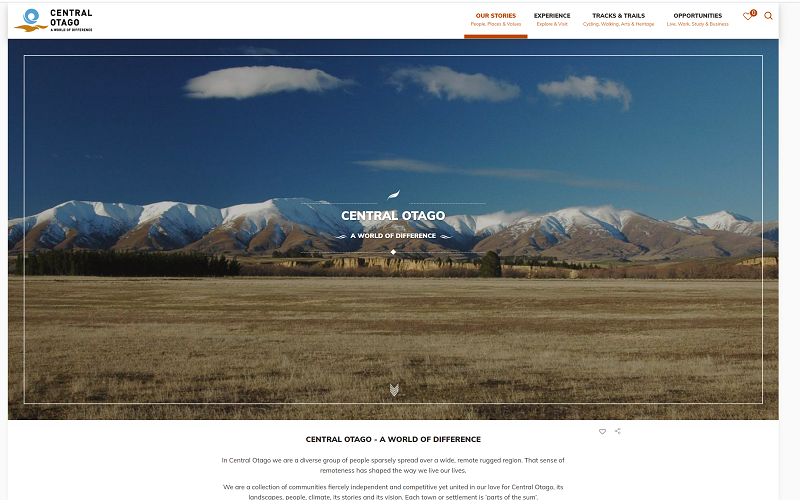 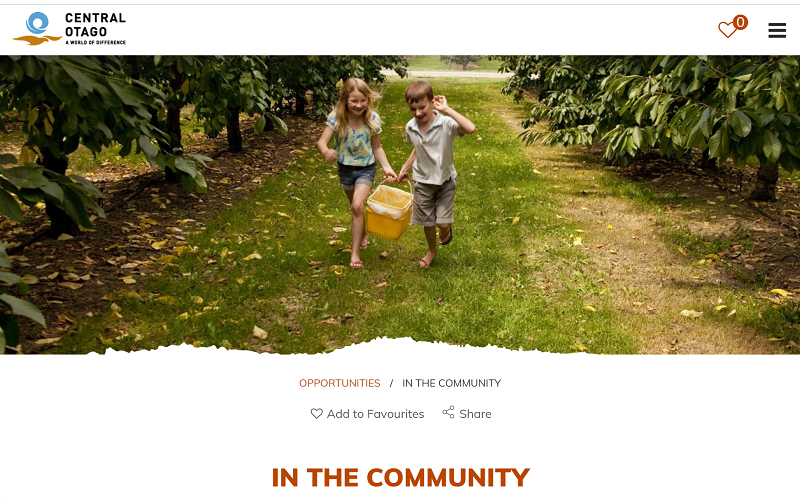