Find out more about changes to our services under "Delta Alert Level 2"...

​Economic impacts of minimum flows in the Manuherekia Catchment

The Otago Regional Council is currently undertaking community consultation on various minimum flow options for the Manuherekia River. The process of setting a minimum flow is part of ensuring the health and ecology of the river, and that the river meets the cultural, recreational and economic needs of the community.

A new minimum flow is likely to increase the minimum flow in the river from the current voluntary minimum flow of 900 litres per second at the Alexandra campground, and the community is being asked for feedback on what the new flow should be.

Water users are permitted to take water from the river or its tributaries under water permits, predominantly for irrigation between September and April. Water is also taken throughout the year to supply some of our communities with drinking water.

Increasing the minimum flow will mean that there is less water available for irrigation, which will directly impact on economic activity and employment.

Central Otago District Council has undertaken an independent economic impact assessment to understand how the different flow levels might affect economic activity and employment in a dry year, in a year of average rainfall, and in a wet year.

Note: GDP and employment figures exclude the contribution from horticulture and viticulture in the catchment due to base level data not being available from ORC.

A full copy of the economic impact report Economic impacts of minimum flows in the Manuherekia Catchment by Benje Patterson can be accessed here.

To inform this report, an independent review of Otago Regional Council’s economic modelling of on-farm financials and land use modelling was undertaken by Compass Agribusiness. That review is also available here.

“We realise that the effect of minimum flows on employment and economic activity is only part of the picture, but this economic analysis has been undertaken to make sure the best information possible is available for community consideration. We encourage everyone in the community to have your say," Central Otago Mayor Tim Cadogan.

To submit feedback, and for information on ORC’s community engagement sessions, click here. 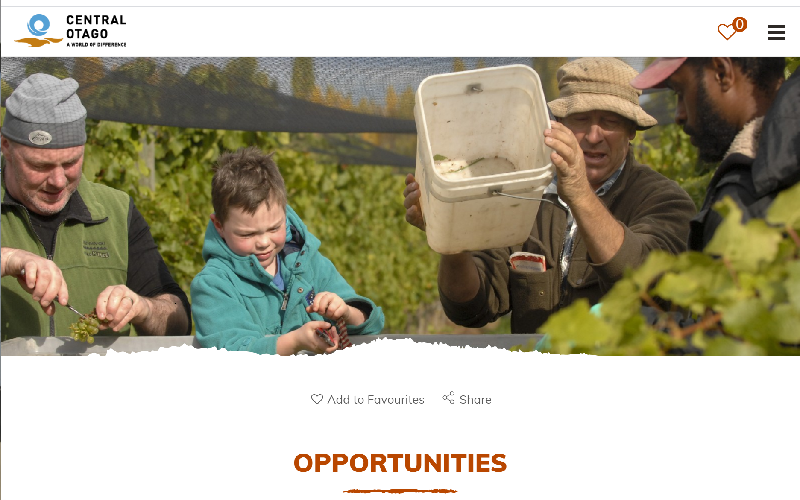